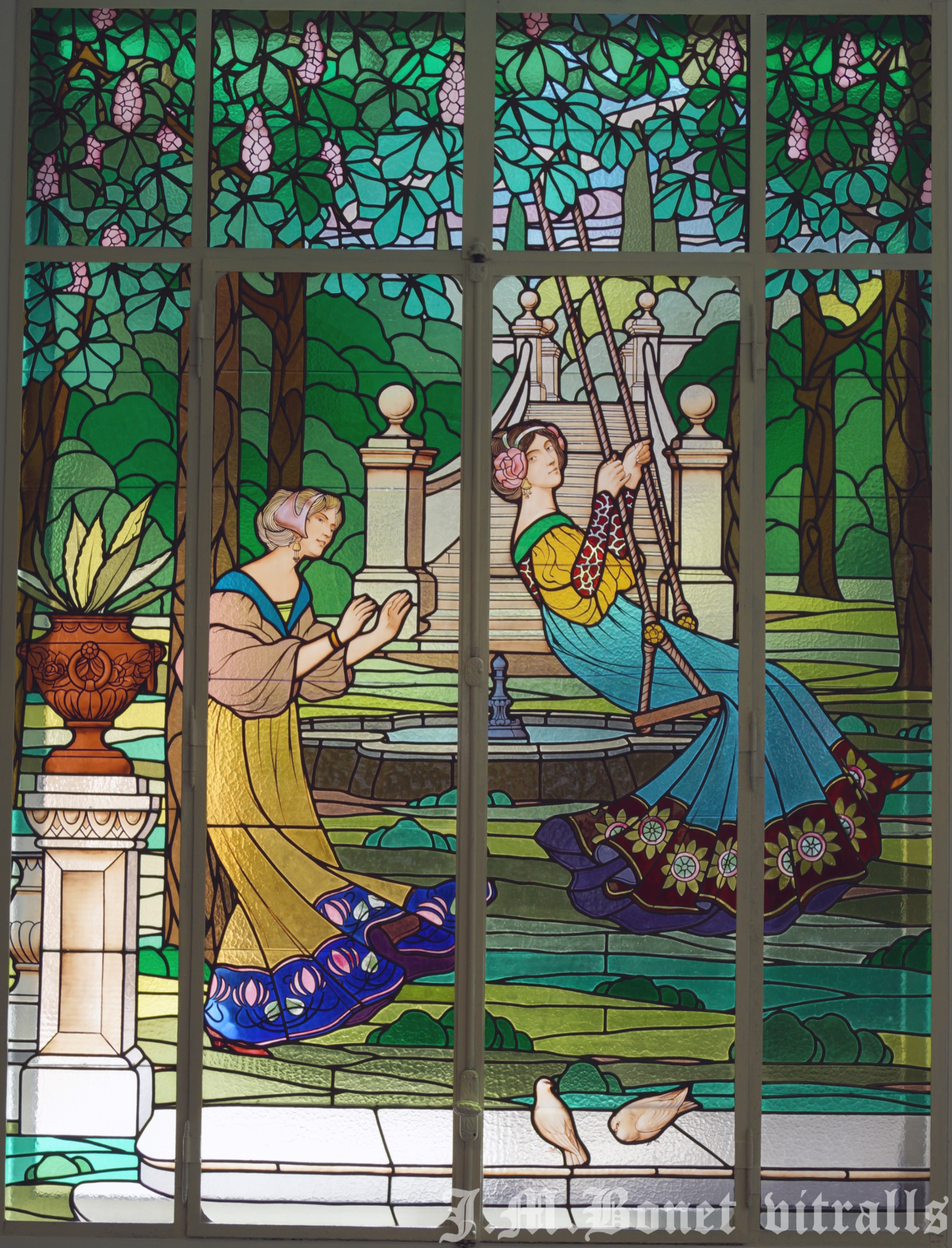 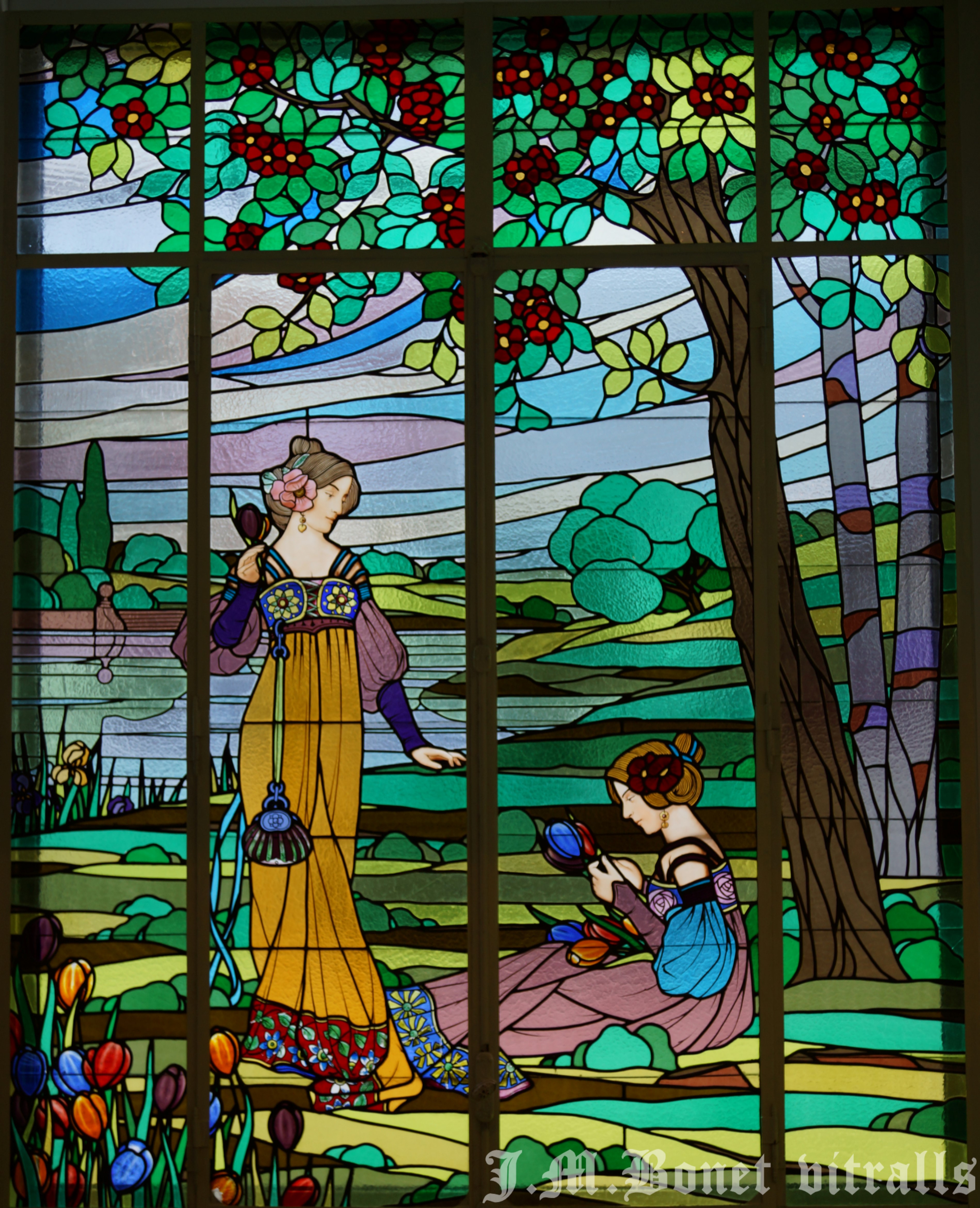 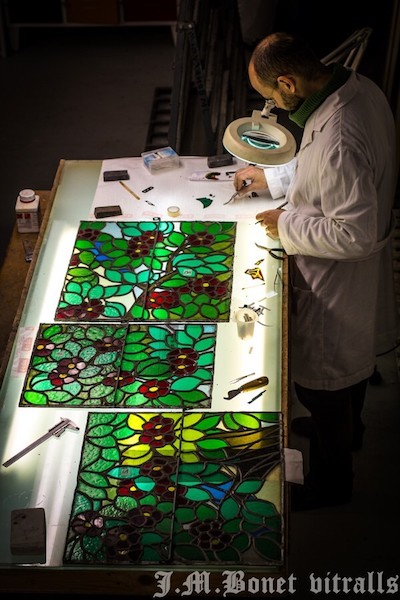 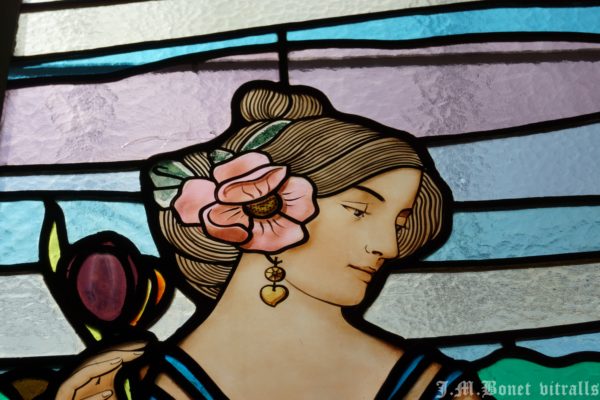 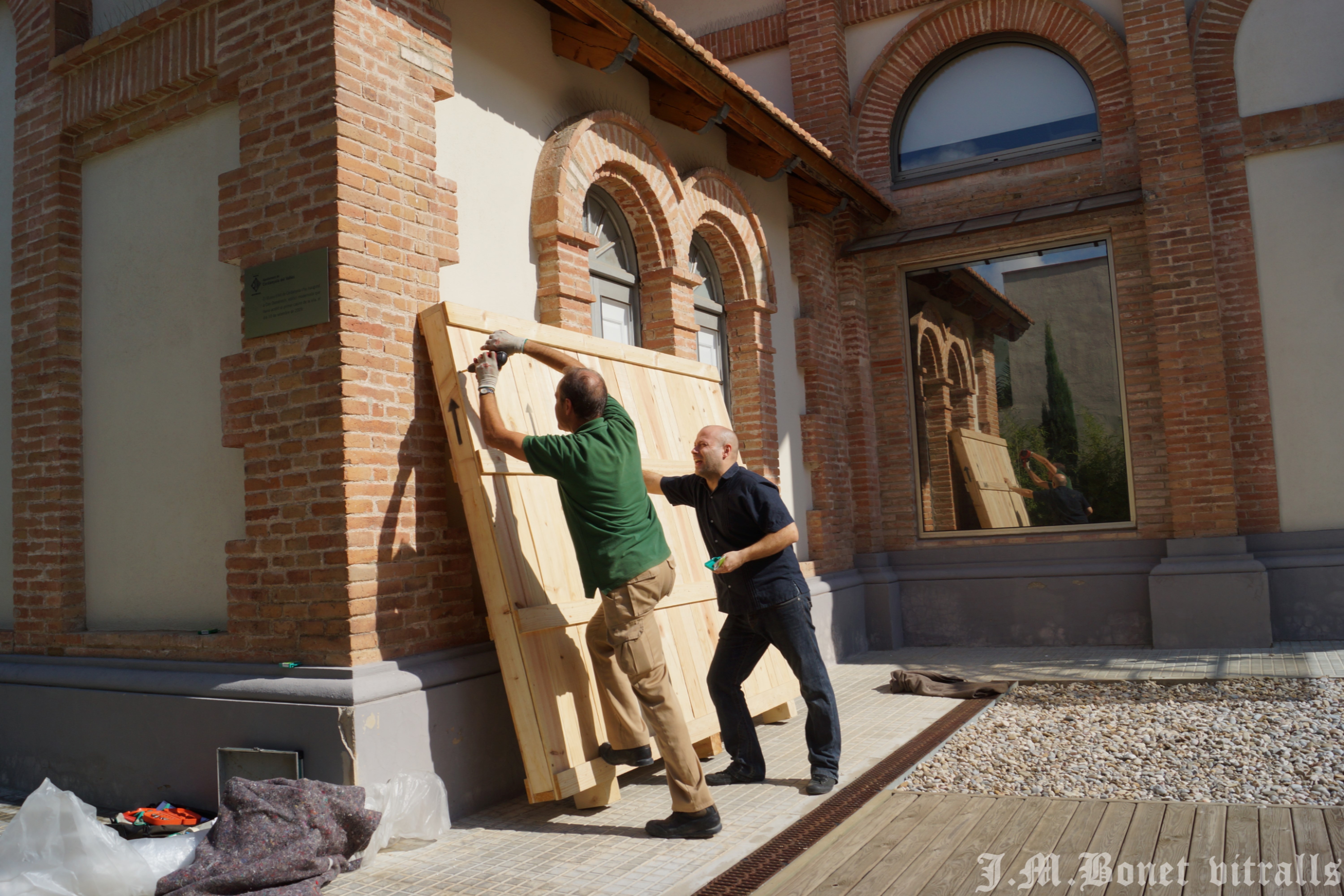 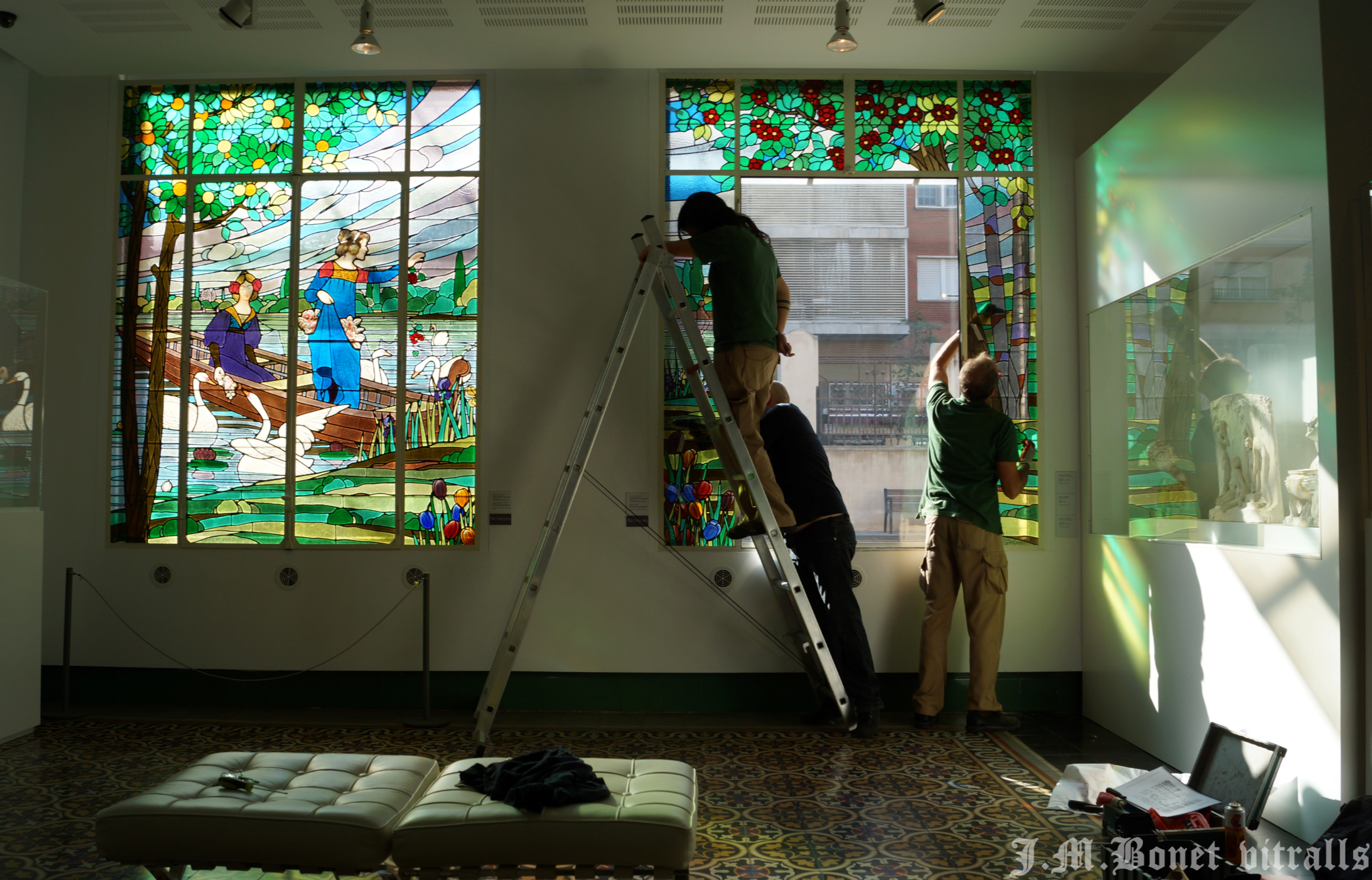 SAVE & ACCEPT
Get a quote!